Download CleanTech Region – one of the worlds most innovative regions

Region – one of the worlds most innovative regions

The CleanTech Region initiative has been chosen as one

came from 40 other regions in the world, including Finland, Abu Dhabi, San

CleanTech Region won the top award for its intensive

work on projects such as the magazine Green

Solutions from Sweden and a world tour implemented in February this year,

“No other region has implemented similar projects,” says Courtenay Harewood,

Behind the successful venture lies an EU project run

by the county administrative boards of

Jämtland and Västernorrland, together with the municipalities of Östersund

and Sundsvall and Jämtland county council.

“Here in Mid Sweden we have not yet told the world

about our knowledge to any great extent, but we plan to work via the CleanTech

participating companies – to advance our positions and export even more

environmental technology from the counties of Mid Sweden,”  says Dick Jansson, President of the Mid

At the beginning of May a delegation consisting of the

Absolicon, Airstar, Solljus and Ecocycle design, the Chamber of Commerce, and

regional representatives will travel to London, England to receive the award

and introduce themselves at the London stock exchange and the Swedish embassy.

“We regard this opportunity as a strong mustering of

forces by the environmental industry, and a chance to discuss business

possibilities and solutions,” Lars Ling says. “Now we are moving from talk to

This site uses Akismet to reduce spam. Learn how your comment data is processed. 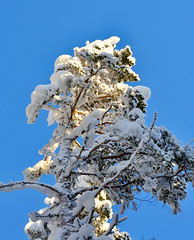 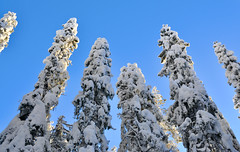